Together, Section 3(a)(11) of the Securities Act of 1933 and Rule 147 make up what are generally known as the “intrastate offering exemption.” The intent behind the statutory provision and its safe harbor is to facilitate the financing of local (in-state) business operations.

There is no limit at the federal level to the size of the offering or the number of purchasers in a Section 3(a)(11) offering. A company must determine the residence of each offeree and purchaser, which makes it practically difficult for companies to comply with. If any of the securities are even offered to an out-of-state person, the exemption may be lost and the company may not have another exemption available to it. In such circumstances, the company may have violated the securities laws.

Securities sold in a Rule 147 offering can only be resold to persons residing within the state of the offering for the first six-months after the date of the sale by the issuer to the purchaser. In addition, state securities laws and regulations apply. 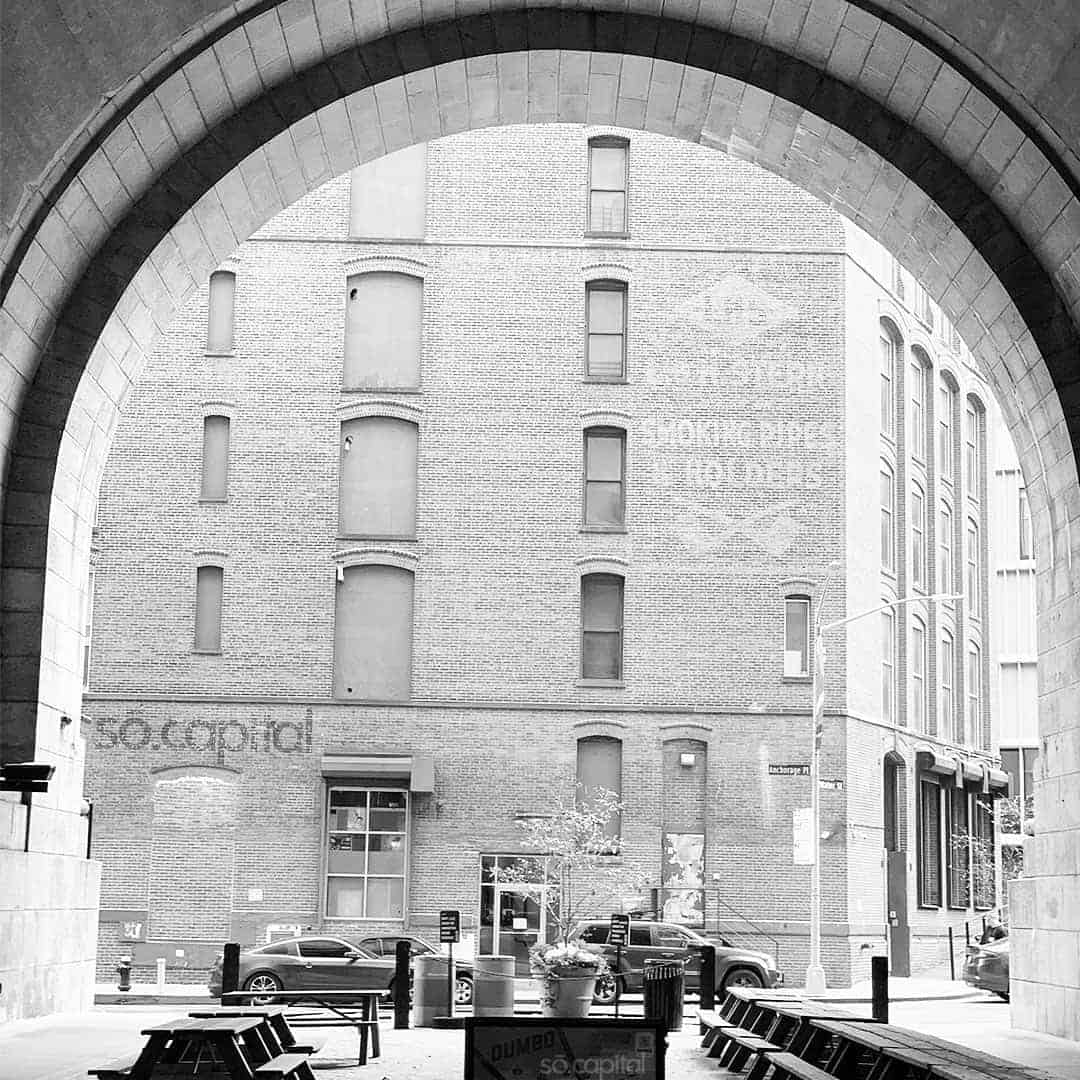 Rule 147A under the Securities Act of 1933 is a relatively new intrastate offering exemption adopted by the SEC in October 2016. Rule 147A is based on, and substantially similar to, Rule 147 except that it:

You may also enjoy reading our overviews of Regulation Crowdfunding and Regulation A.